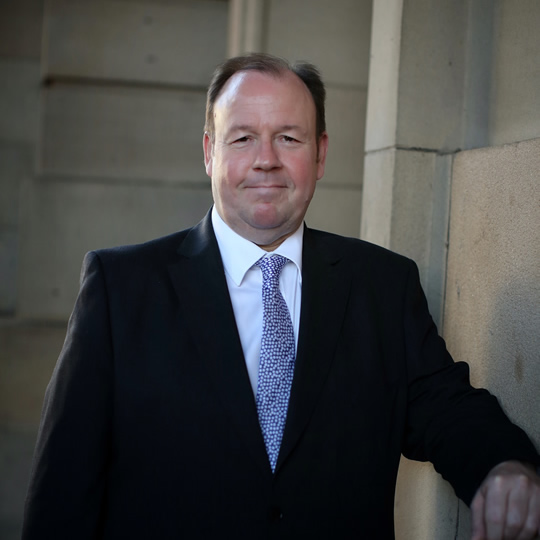 Geoff Forbes is a lawyer of considerable experience who worked as a solicitor in private practice from 1983 before he called to the Bar in 2002.

He specialises in criminal law and media law and has been an ad hoc Advocate-Depute since 2007.

He appears frequently as defence counsel in trials and legal debates in the High Court of Justiciary, Sheriff Court and in the Court of Criminal Appeal where he is involved in both conviction and sentence appeals. His experience encompasses a wide range of cases including murder, rape and fraud.

Using his expertise in media law, he has become part of a legal team that provides legal advice to a broadsheet newspaper, particularly on issues of contempt of court and defamation.