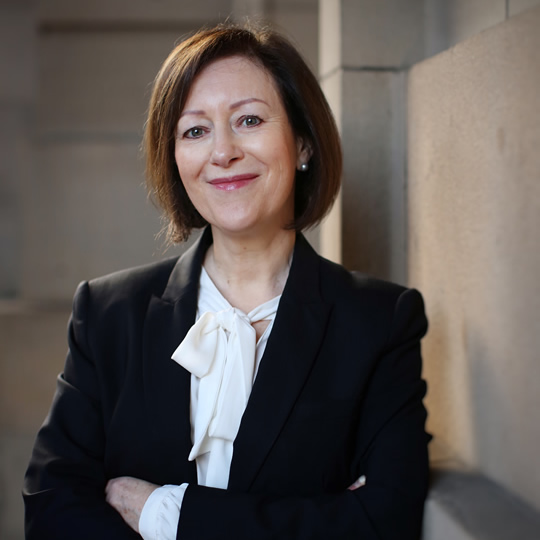 I graduated from Glasgow University in 1983 with an Honours degree and Diploma in Legal Practice. I called to the Bar in 2006 having been in private practice for 16 years. My principal areas of practice both as a solicitor and as an advocate are criminal law and family law.

I have successfully defended many accused of rape, attempted murder and drugs offences. I represented an accused who plead guilty to charges under the Firearms Act 1968 and successfully argued that he should not receive the minimum sentence of 5 years imprisonment. Instead he received a probation order. I have a great deal of experience drafting and arguing S275 applications in relation to sex offences. I also practice family law and in particular have conducted adoption proofs at both the Sheriff Court and Court of Session.