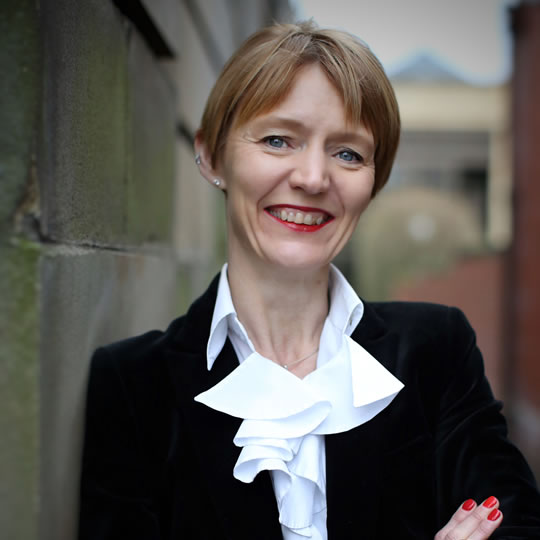 Since calling Lorraine has been extensively instructed as sole counsel in a wide variety of criminal trials, including attempted murder, fraud, computer crime, indecent images and misuse of drugs but with a particular emphasis on cases involving allegations of sexual misconduct, rape and allegations of historical sexual abuse.

Lorraine called to the Bar in 2005 after 12 years experience in private practice and as a prosecutor where latterly she served as Head of the Child and Vulnerable Witness Unit in Glasgow.

Lorraine’s practice includes Children’s Hearing Referrals dealing with allegations of sexual misconduct and significant physical injuries to children, including so called “shaken baby” cases. She has also been instructed in Fatal Accident Inquiries including deaths in custody and deaths where criminal homicide was suspected.

Lorraine is also instructed as junior counsel to a number of eminent senior counsel in numerous high profile prosecutions for murder, fraud, drugs and money laundering.