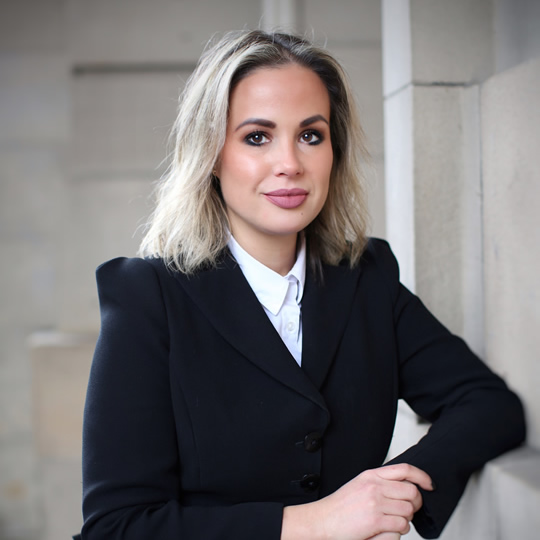 Maryam has been a full-time Advocate Depute since 2017

Prior to calling, Maryam practiced for a number of years predominantly in criminal law where she worked as a defence solicitor in one of Edinburgh’s largest firms. Before that she worked in a mixed practice where she handled a wide and varied caseload including Mental Health Tribunals, Employment and Children’s Referrals.

Since calling in 2010 Maryam has been instructed as junior counsel in several murder trials and commercial fraud cases of high complexity.