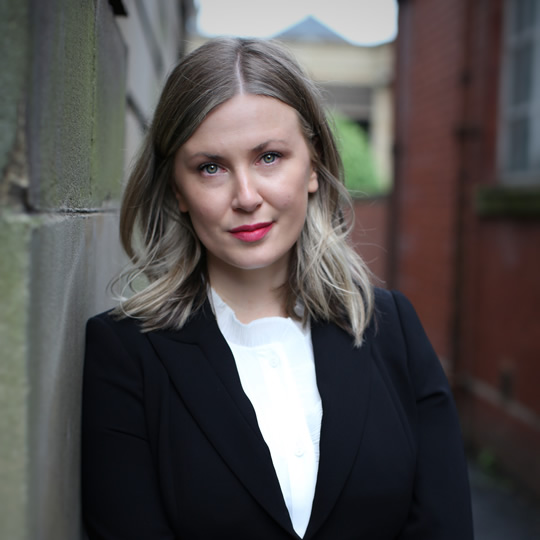 Rosalyn called to the bar as a Lord Hope scholar after 7 years as a solicitor.

She has appeared at Sheriff courts across Scotland and instructed Counsel at the High Court, and Court of Session.

Rosalyn was part of a team representing a core participant at the Edinburgh Tram Inquiry. She has experience of Mental Health Tribunals and children’s referrals.

As a member of the Law Society of Scotland’s Criminal Law Committee, Rosalyn gave evidence to the Justice Committee. She was part of the judicially-led review of the management of sexual offence cases, chaired by the Lord Justice Clerk, Lady Dorrian; and a member of the Scottish Government implementation group for the Vulnerable Witness (Criminal Evidence) (Scotland) Act 2019.