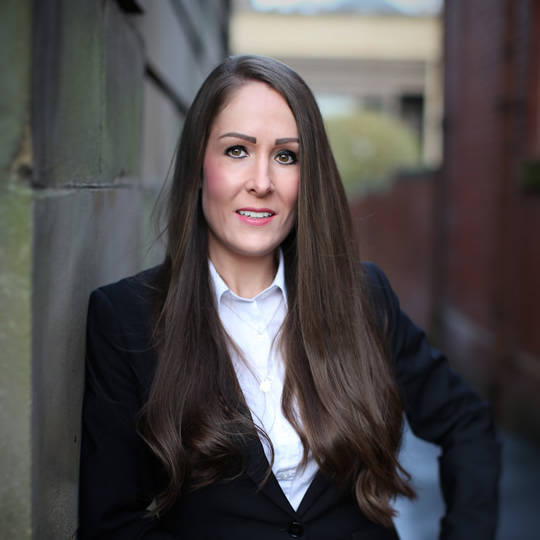 She was involved in two prominent FAI’s namely Rose Park and the Bin Lorry.  She has a vast amount of experience in the presentation of sexual offences cases.

Between 2015 and 2019 she worked as a full time Advocate Depute, gaining skills in the preparation and presentation of a wide range of cases, including murders.  She has experience of advancing complex legal arguments and has a particular interest in the presentation of s275 applications and the taking of evidence from children and vulnerable adults.

She has previously served as Secretary to the Scottish Criminal Bar Association and played a valuable role in its development, standing down only to take up a post as an Advocate Depute.

She hopes to broaden her skill set and develop her practice in the field of sexual offences and beyond.