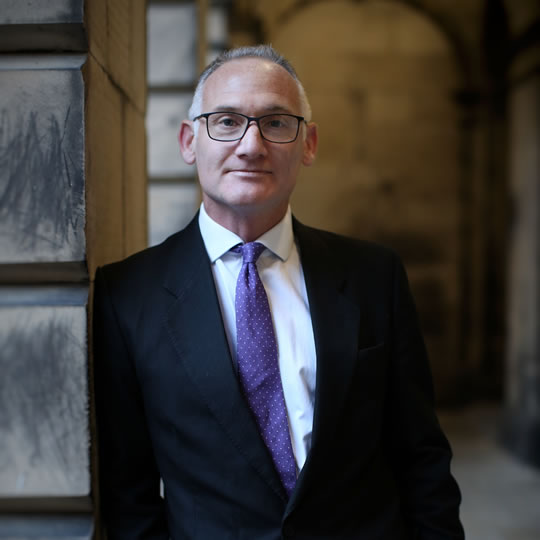 On the civil side I have extensive experience of:

I have also done the occasion family dispute and given a wide range of advice on matters as diverse as choosing the sex of an embryo through to identity theft.

On the criminal side, I have appeared as leading junior over a number of years, both prosecuting as an advocate depute but now almost exclusively defending. Particular areas of expertise are in sexual offences; waste management, proceeds of crime. I also have a long history of interest in Contempt of Court both of journalists and participants and their treatment by the court: (e.g. Rattray Petitioner – Full Bench decision but extempore judgement of the Appeal Court; also Scottish Daily Record & another v PF(Edin) 2009 JC 175).

Occasional forays into Tribunal work have been to defend Care Home employees at risk of being struck off; and acting for both sides in various Employment Tribunals.
« Back to Counsel