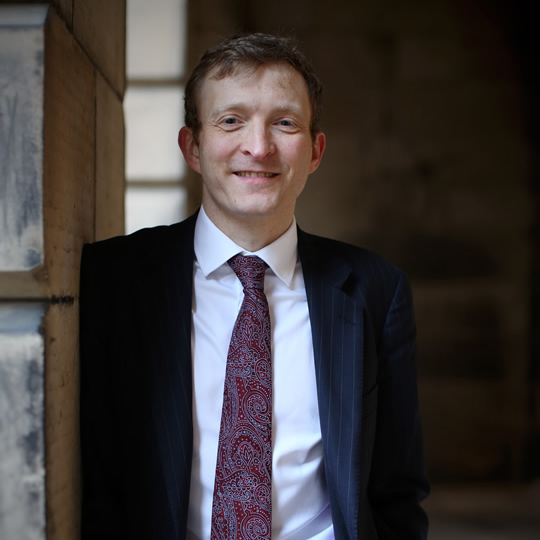 During that time he built up significant experience in the preparation and prosecution of serious and complex cases. He spent many years in the Sheriff and Jury courts and was regarded as a determined lawyer with a detailed knowledge of the criminal law. His experience covers the full spectrum of criminal work including health and safety and sexual offences.

Whilst working as a prosecutor he also spent time in the Death Units preparing and conducting Fatal Accident Inquiries on behalf of the Crown.

With regard to civil litigation whilst devilling Neil gained valuable experience in respect of both personal injury and professional negligence actions.

HM Advocate v Sarah Braidwood – Successful prosecution for assault to injury and danger of life by repeatedly administering non prescribed drugs to a child in order to induce symptoms justifying admission to hospital.

HMA v Douglas Harris – Successful prosecution of a hospital doctor for the possession and downloading of indecent images of children.

HMA v Michael Sutherland – Successful prosecution of an ex RAF pilot for the culpable and reckless discharge of a firearm to danger of life by repeatedly shooting a rifle towards a group of geese hunters.