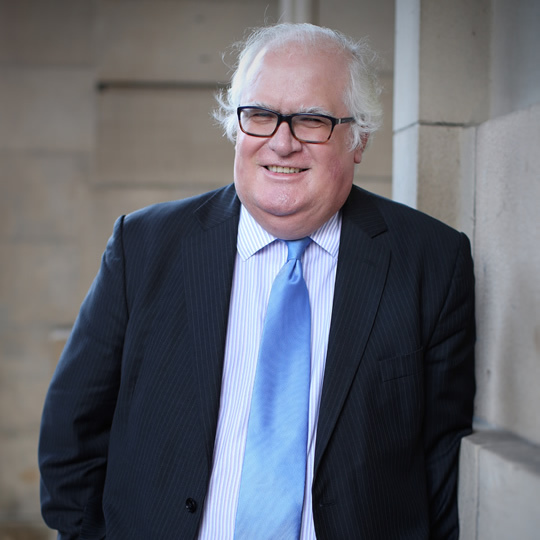 About Alan A. Mackay

Alan’s practice since calling at the Bar in 1990 has been solely in Criminal Law. He has been instructed regularly in all types of cases, mainly in the High Court. He was prosecuting as an Advocate Depute between 2003 and 2010 being appointed a Senior Advocate Depute from 2005. He resumed practice as defence counsel in 2010 but is still regularly called upon by the Crown to prosecute for them on an ad-hoc basis.