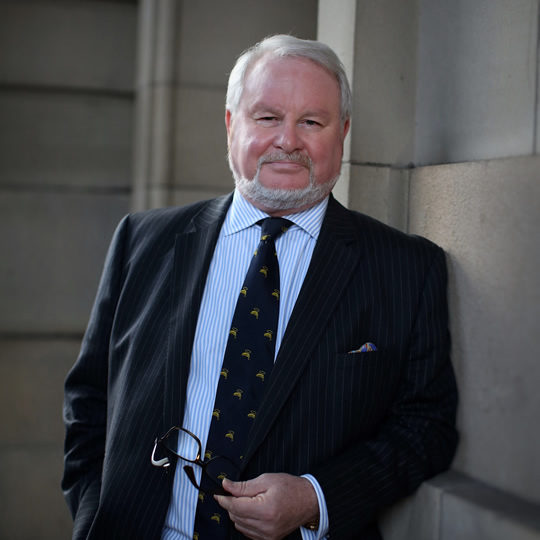 Gary Allan KC has practised as a lawyer for thirty three years, having served his apprenticeship in Scotland’s foremost commercial solicitors’ practice in Glasgow and Edinburgh before becoming an assistant and then a partner in a leading litigation practice in Glasgow. There his experience in both civil and criminal court matters provided a solid foundation for his call to the Bar in 1994. He was appointed King’s Counsel in 2007.