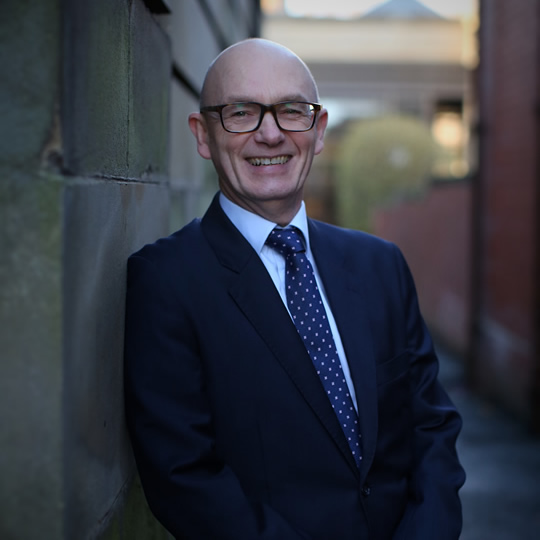 LLB Strathclyde
Dip L.P.
Diploma in Forensic Medical Sciences from the Society of Apothecaries of London

He has substantial experience in all aspects of the practice of criminal law from first interview with accused persons to running cases in the Judicial Committee of the Privy Council.  He practised as a Solicitor Advocate from 2000 until he called at the Bar in June 2013.